Why Do We Use Roof Vents

Home / Roofing / Why Do We Use Roof Vents

Why Do We Use Roof Vents 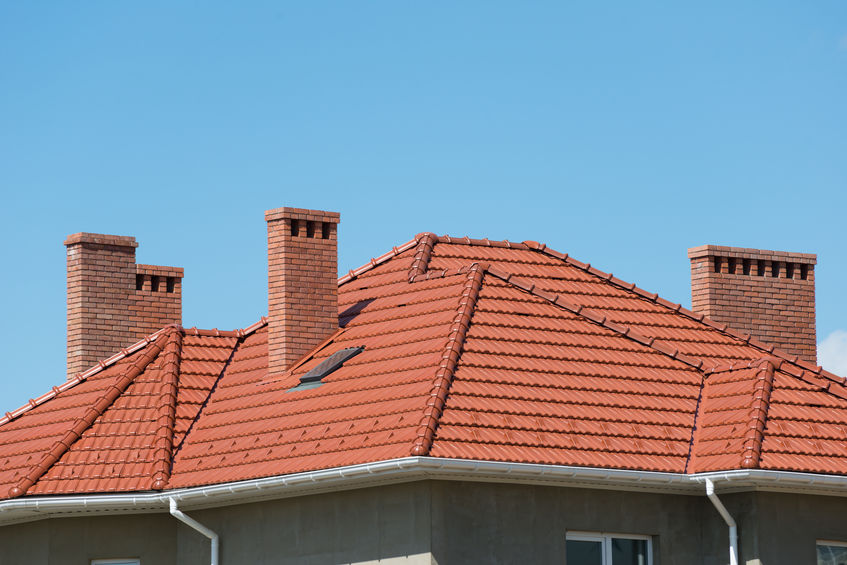 Roof vents are essential roofing components for sloping roofs – they are responsible for ensuring that air enters and leaves the area underneath the roof without getting trapped there, thus the vents are crucial for eliminating the risk of the development of condensation and of any damage sustained by the roofing structure because of mold and mildew.

The Role of Roof Vents in Cold Climates

While the principle role of roof ventilation is very similar in all roofs, the vents work differently in cold climates and in hot areas. In cold climate areas, the job of the vents is to maintain the temperature of the roof low, thus preventing the formation of ice dams. The icicles seen at the edge of roofs in winter develop when the warm air from inside the home rises through the ceilings and the attic to the roof, warming up the roof and melting the snow on it. The water resulting from the melting process runs down on the slope of the roof and cools down again on the way, then freezes at the edge of the roof, forming long rods of ice. Ice dams on the edge of the roof indicate improper roof ventilation as well as heat loss – the owners of homes with icy roofs probably pay much more for heating their home than owners whose roofs have no icicles and roofs with ice dams are also more likely to suffer damage and to become weak prematurely.

The Role of Roof Vents in Hot Climates

In hot climates, the role of the vents is to evacuate the hot air coming from the outside and to prevent the accumulation of moisture in the attic space. The water droplets, the damp spots or patches and, in more severe cases, the rot, mold and mildew that the owners of unvented roofs might notice in their attics as well as inside the home are caused by condensation, an unwanted process in any construction that involves the transformation of the vapor present in the air into liquid whenever a hotter body of air meets a colder surface. The resulting droplets settle on whatever surface they encounter – if that surface is made from a material that is sensitive to rot and mold, such as the wood components used in attic areas and roofing structures, a process of deterioration starts. The role of roof vents in such hot region assemblies is to maintain the roof temperature at levels that prevent condensation, evacuating moisture-filled air before it can release its water content.

How to Use Roof Vents

A properly ventilated roof needs two types of vents: air intake vents, located somewhere around the base of the roof and exhaust vents, installed higher up, somewhere around the top of the assembly. Roof ventilation systems are available in a wide variety of types, none of them better than the others, but not all of them suitable for all applications. The best way to make sure that your vents really work for your home is to talk to Omaha roofing contractors – your vents need to be chosen with your roof’s design as well as with numerous other home features related to airflow in mind.

About the author: Salvador Frazier